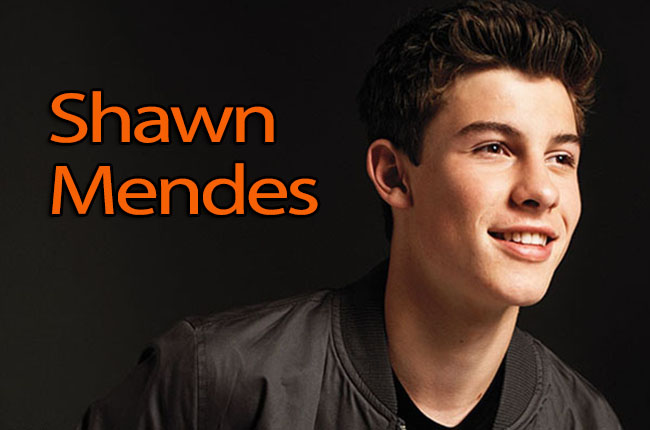 Shawn Mendes: Who would have thought two years ago that the social app Vine would be responsible for finding young music talent? That’s exactly what is happening, as Shawn Mendes’ rocketing career demonstrates. The Canadian heartthrob began posting cover six-second cover videos on Vine in 2013, gaining millions of followers in months, as well as a ton of attention from record execs. In July 2014, Mendes released The Shawn Mendes EP on Island Records, which spawned the top 40 hit “Life of the Party.” Debuting at No. 24 on the Hot 100 when he was still 15 years old, Mendes made history as the youngest artist ever to debut in the Hot 100’s top 25 with a first chart entry. Mendes is currently spending his time opening for Austin Mahone acros the U.S. and prepping his studio debut album.