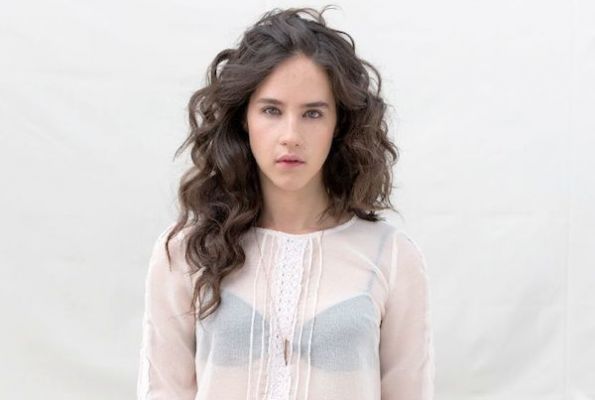 Hell hath no fury like a woman scorned, especially if she’s a singer-songwriter like Xime. Not only will she call you out with a catchy song, but she’ll provide every woman on Earth with some very danceable payback. “Sin Ti No Puede Estar Tan Mal” is the debut single from her new album, No Todo Lo Puedes Dar. As you’ve probably guessed from the title, the track is something of an anthem for the scorned lover. The video hammers that point home in case it wasn’t clear enough already. Xime stands facing a pyre where a number of women show up with a variety of “gifts” from their exes ready to be sacrificed. That teddy bear won at the carnival? Gone! Their acoustic guitar? Cannon fodder! It reminds me of a conversation a friend of mine from college had with her then-boyfriend’s sister. “Doesn’t it feel great to break something an ex gave you?” Survey says yes.