The Next Big Thing – Lorde 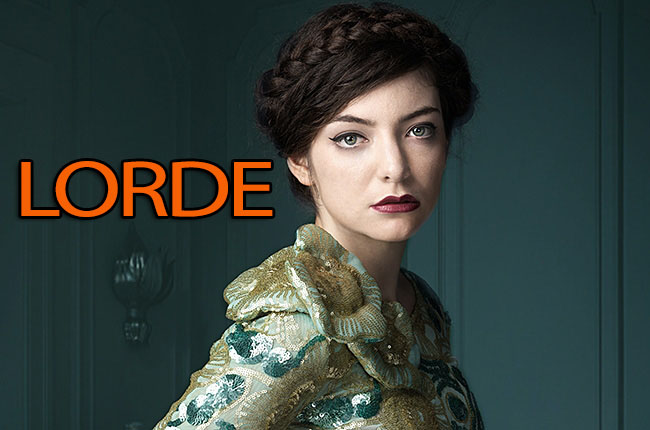 We knew who Lorde was this time last year, thanks primarily to “Royals,” the undeniable debut single that took this unknown New Zealand teen to the top of the Hot 100 chart in 2013. But since then, Ella Yelich-O’Connor’s success has grown far beyond the song that introduced her to the masses: her follow-up single, “Team,” became a Top 10 smash, and preceded a debut album, Pure Heroine, which was a wildly innovative statement for an artist of any age, much less a 16 year old. In 2014, she won a Grammy for song of the year, dazzled massive crowds at huge U.S. festivals like Coachella and Lollapalooza, and performed “All Apologies” alongside Krist Novoselic and Dave Grohl when Nirvana was inducted into the Rock and Roll Hall of Fame. Most importantly, she’s consistently demonstrated an influence that extends well beyond music, championing an image free of touch-ups and letting young girls know that they don’t have to dress provocatively to capture the public’s attention. With a highly anticipated new single coming from the Hunger Games: Mockingjay soundtrack and album number two in the works, Lorde has used her debut single as a springboard to unequivocal superstardom. “Let me live that fantasy,” Lorde pleaded on “Royals” — and now, she is.

More Big Things
What Else is New? 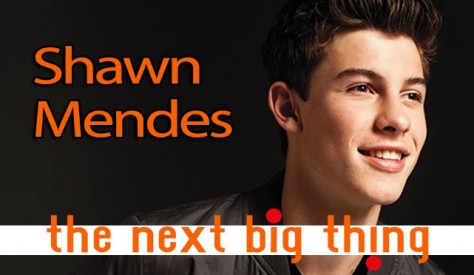 The Next Big Thing – Shawn Mendes

Shawn Mendes: Who would have thought two years ago that the social app Vine would be responsible for finding young music talent? That’s exactly what is happening, as Shawn Mendes' rocketing career demonstrates. 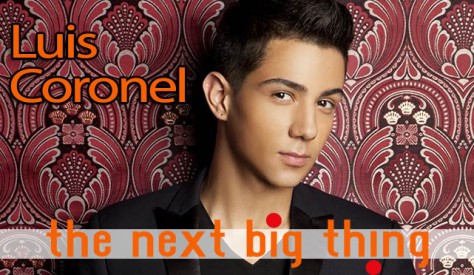 The Next Big Thing – Luis Coronel